We set out to complete two major projects on the other side of the world, specifically in South Korea, in September, which we worked on from the beginning of the year. 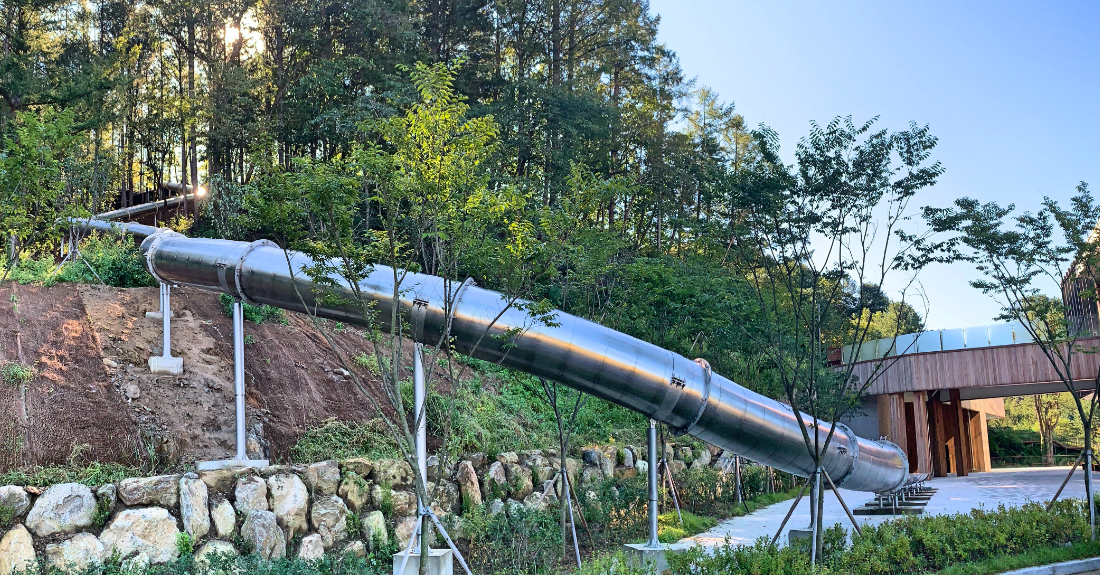 We set out to complete two major projects on the other side of the world, specifically in South Korea, in September, which we worked on from the beginning of the year.

The longest tunnel slide is located near Dongducheon, which lies 50 km north of Seoul. The tunnel slide is one of the attractions in a leisure centre for families where there is also a rope park, playground for small children and much more.

You can walk to the tunnel slide in this recreation centre on wooden footbridges that will take you to the mountains where you will be rewarded by unspoiled nature and divine peace, disturbed only by the singing of cicadas. After climbing up, you will find a platform in front of you where it is possible to try our tunnel slide. The slide is 106 m long and you can go down at speeds of up to 30 km/h, which is a great experience. 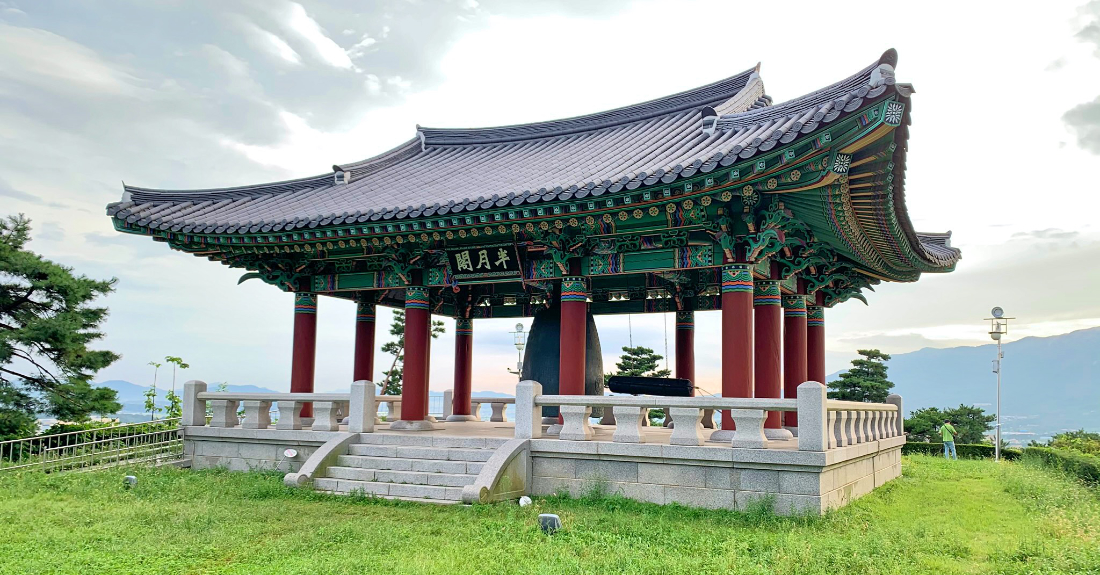 The second project for us was a tunnel slide around the lookout tower in Donghae, which lies on the shores of the Sea of Japan. You can imagine this city as a typical fishing town – a large port, a fish market, fishing houses, a lighthouse and the ubiquitous smell of fish.

We became part of a project that aims to attract more tourists to this city and show them how interesting this place is. What should attract tourists are the huge lookout towers connected by footbridges, from which there is a beautiful view of the entire city, the sea and the harbour.

Our task was to make one of the towers more attractive with the help of a tunnel slide that the visitors can use for a quick transfer back to the ground, where they can have a cup of coffee or tea from a local cafe and enjoy many other attractions.

As you can see from the photos below, both installations were successful, the customers were satisfied and we hope that our tunnel slides will be used by many people and will help these beautiful places to be even more attractive. 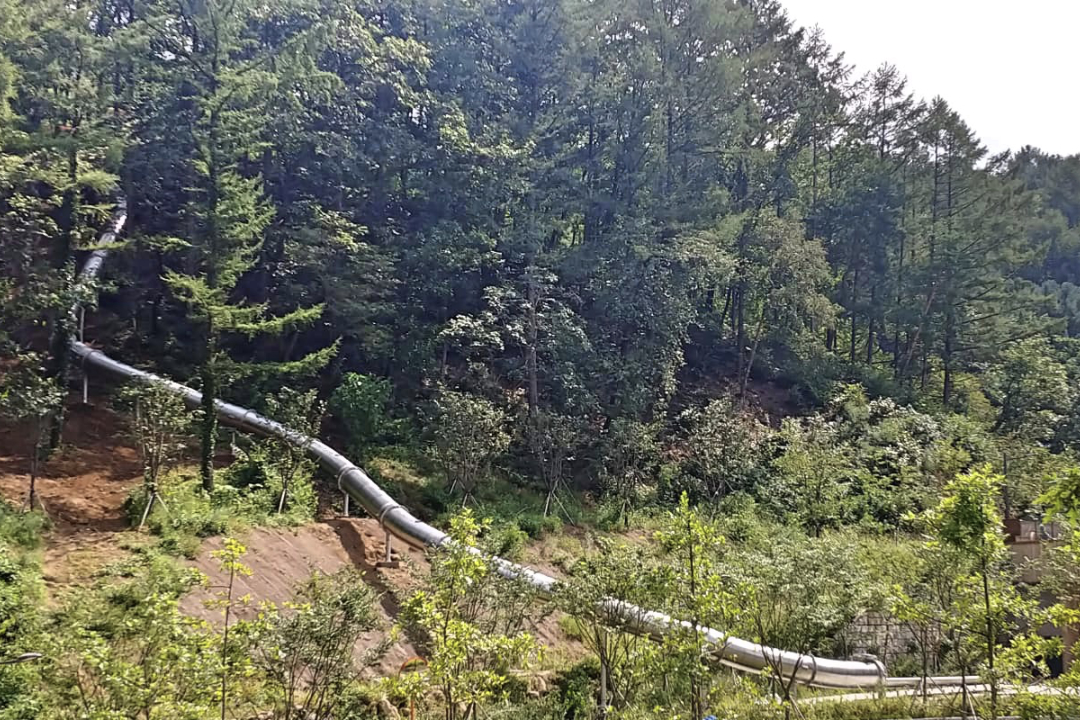 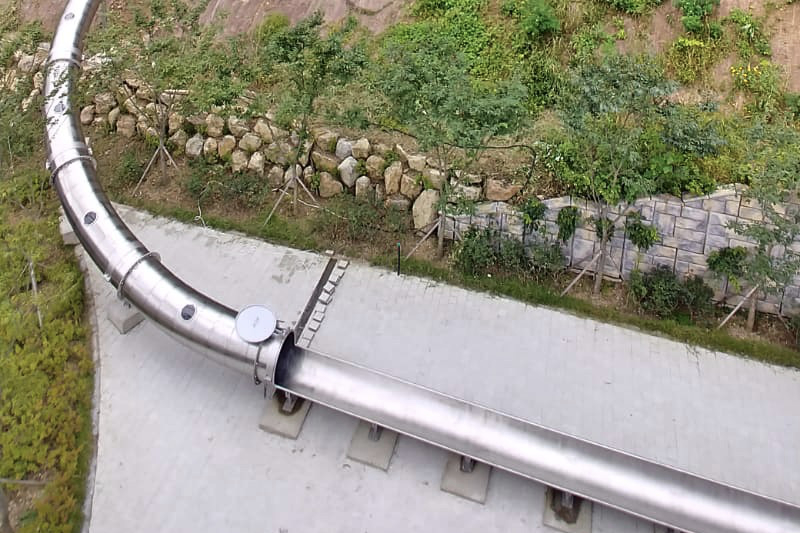 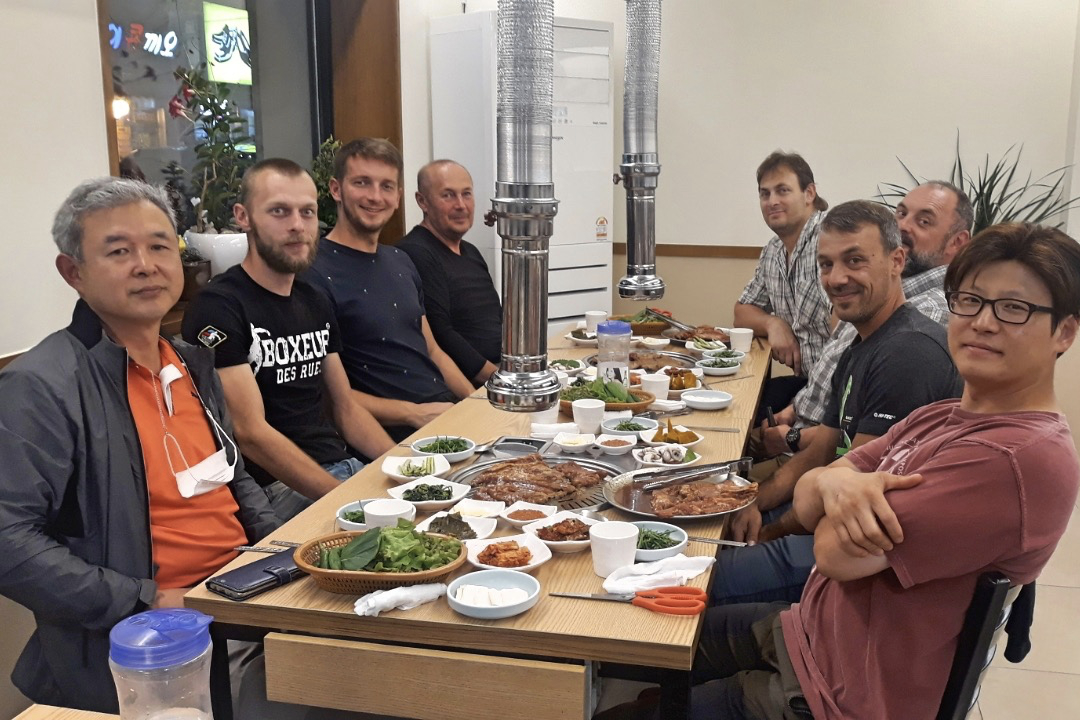 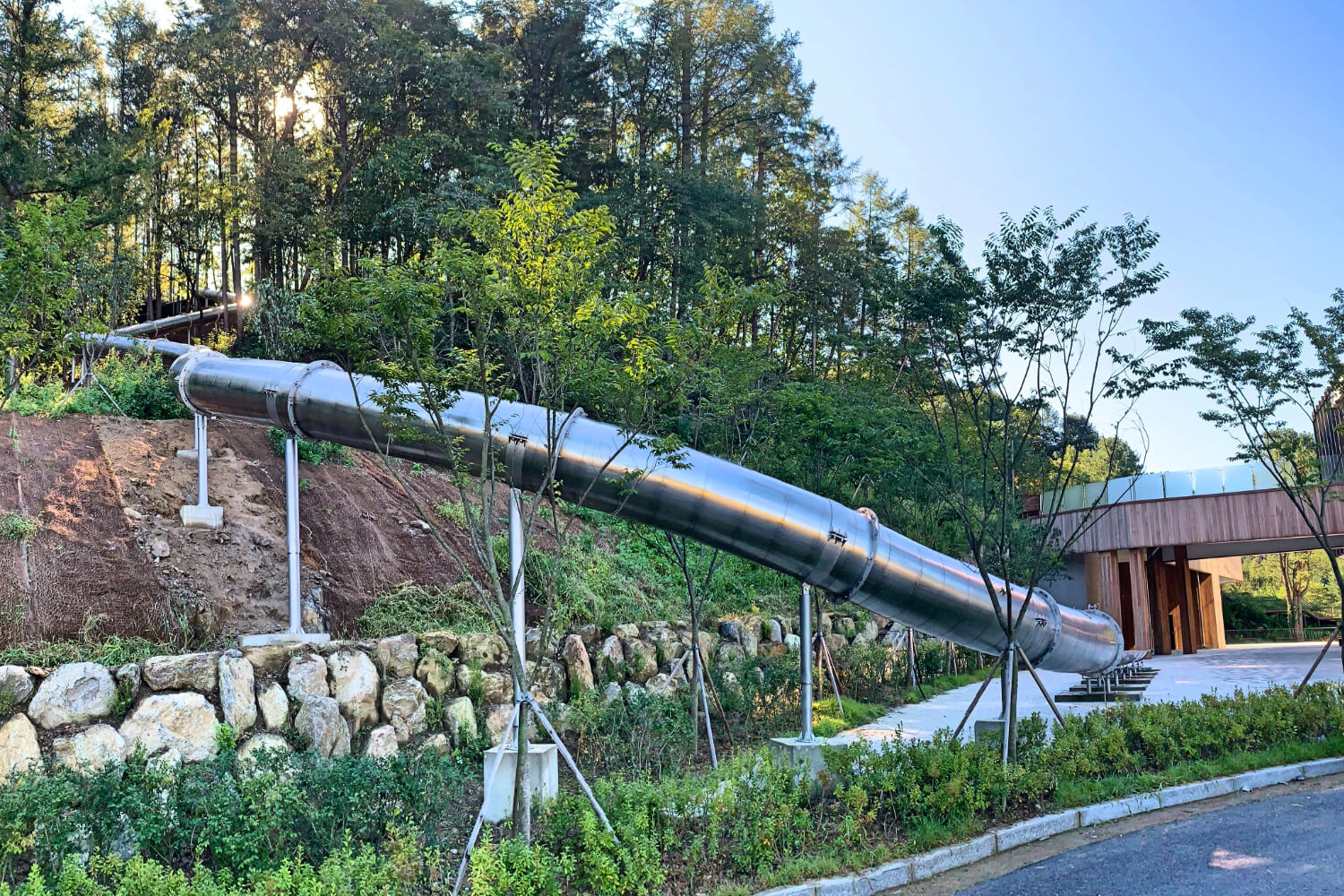 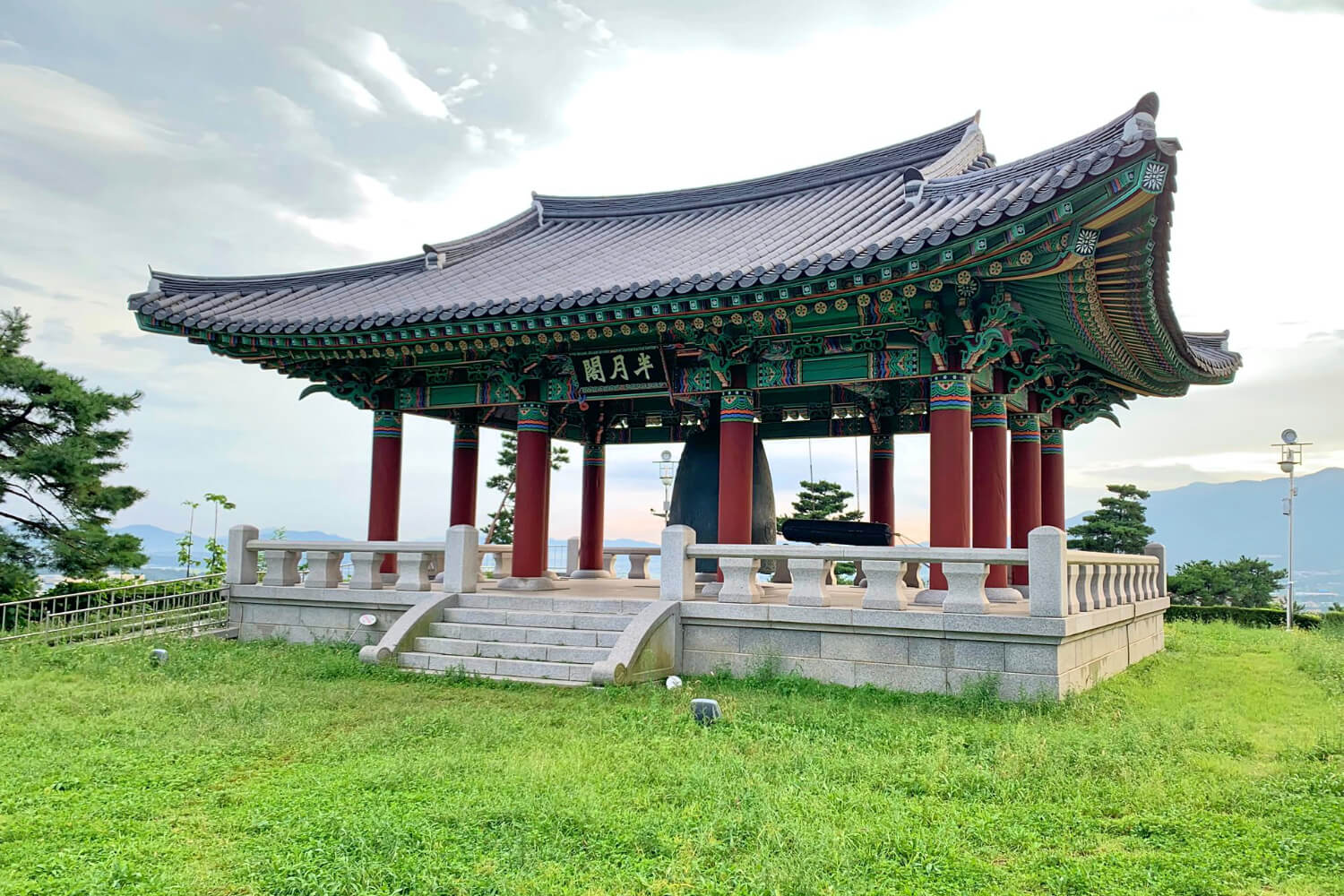 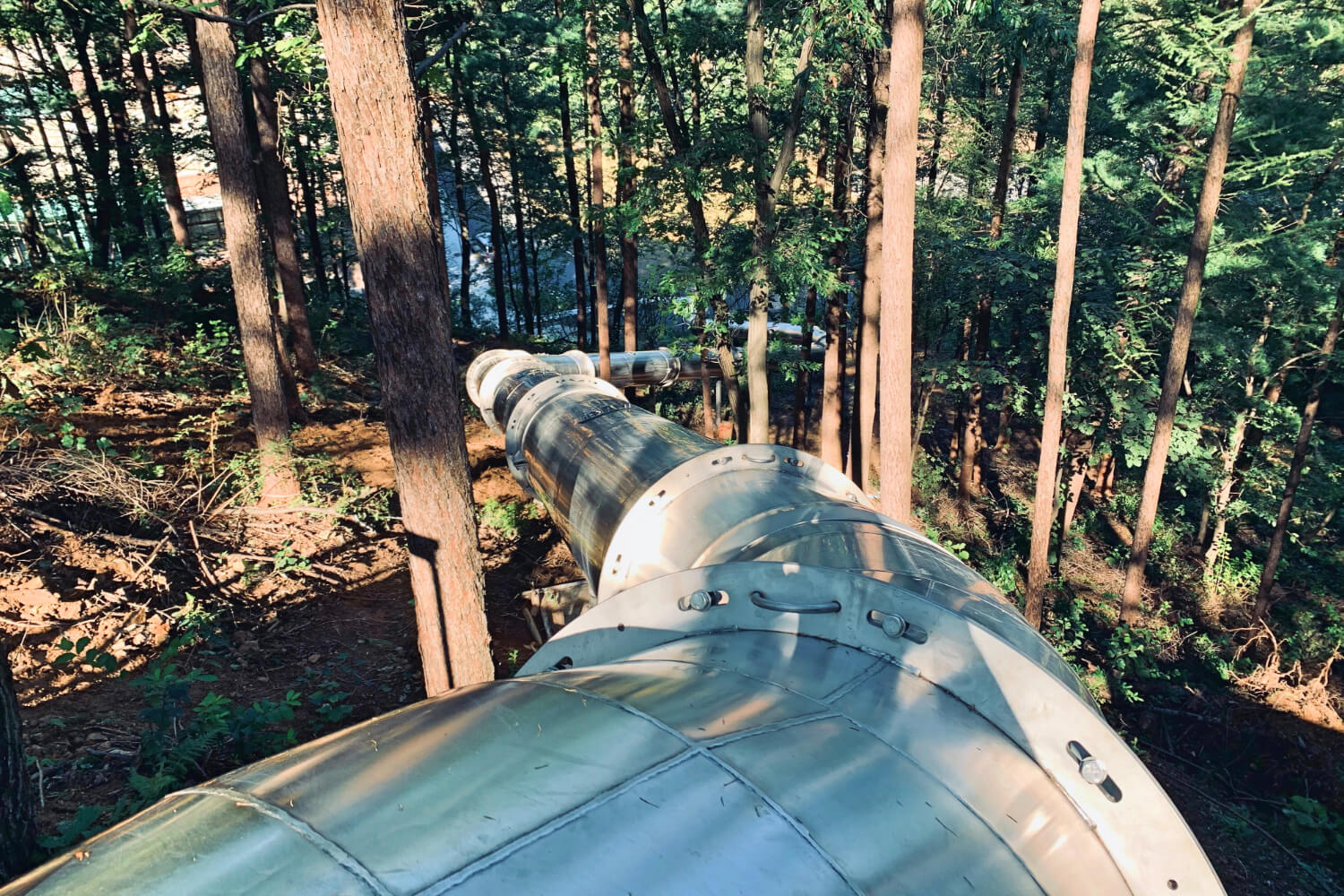 ALFEKO was founded in 2003. But it started in 1986, when the first aluminium scaffolding was developed and the first experience was gained from the structure and processing of aluminium.
© 2020 Alfeko. All rights reserved. Created by Pitaya